If both a novel’s plot and subplot can be defined as a “distinct storyline in which a character pursues a goal”, what’s the difference between these two elements of novel writing? It’s a great question and one worth discussing. The following novel-writing tips will help you understand:

The “central plot” of a story, where your lead character is fighting passionately to gain something, keep from losing something, or overcome something, has its own distinct plot thread. This thread shows all the struggles the lead character goes through to finally achieve his/her goal or resolve the problem.

A subplot is another storyline that you weave into a central plot, adding complexity to the lead character (or other characters) in which the character has some sort of dilemma that they must also overcome.

Novel-Writing Tip: A subplot becomes potent when it adds depth, complexity, conflict or humanizing dimensions to the central story and its characters.

Think of a subplot as END_OF_DOCUMENT_TOKEN_TO_BE_REPLACED

Wine Between the Lines 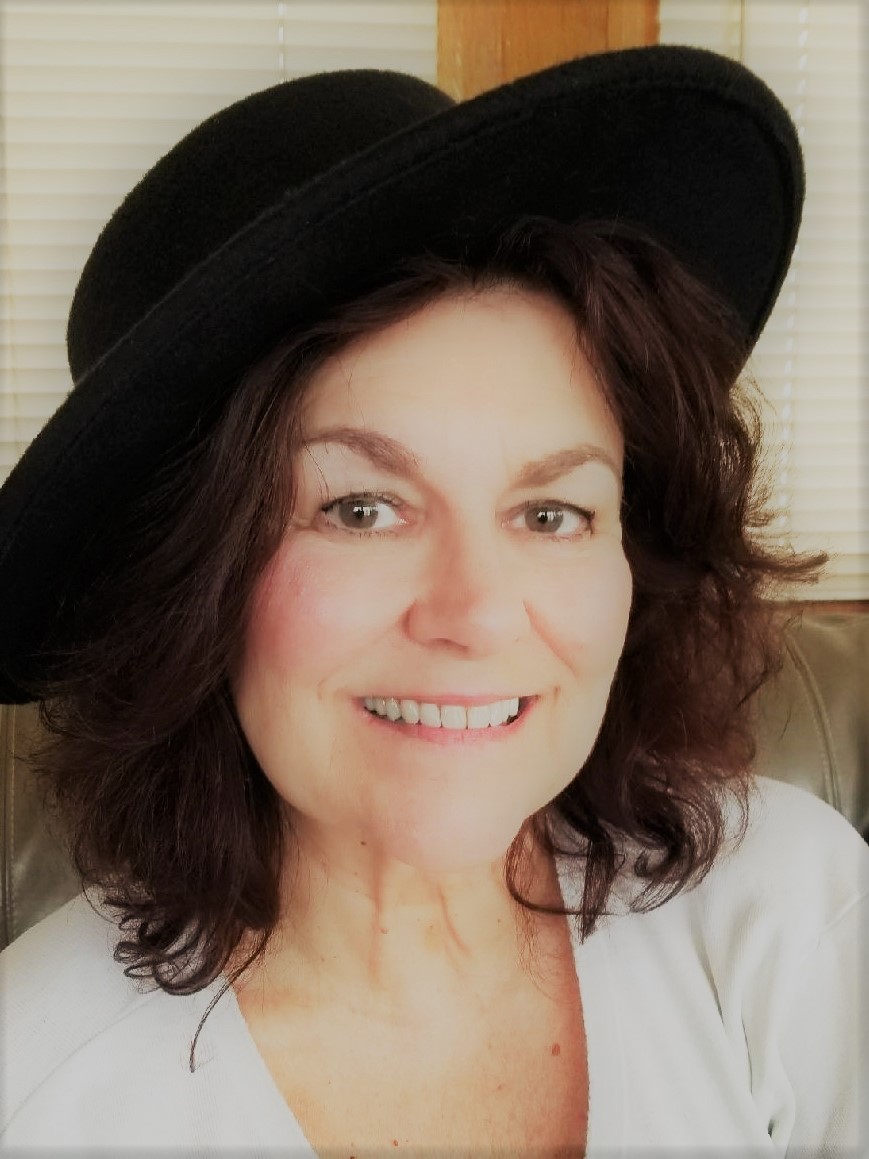